Let's check in on some of our local wildlife. I had a chance to get out to see who was out and about a couple times over the last few days.

Either the painted turtles opened their convention in North Haverhill, or they're waiting for a couple more to show up to make a baseball team. 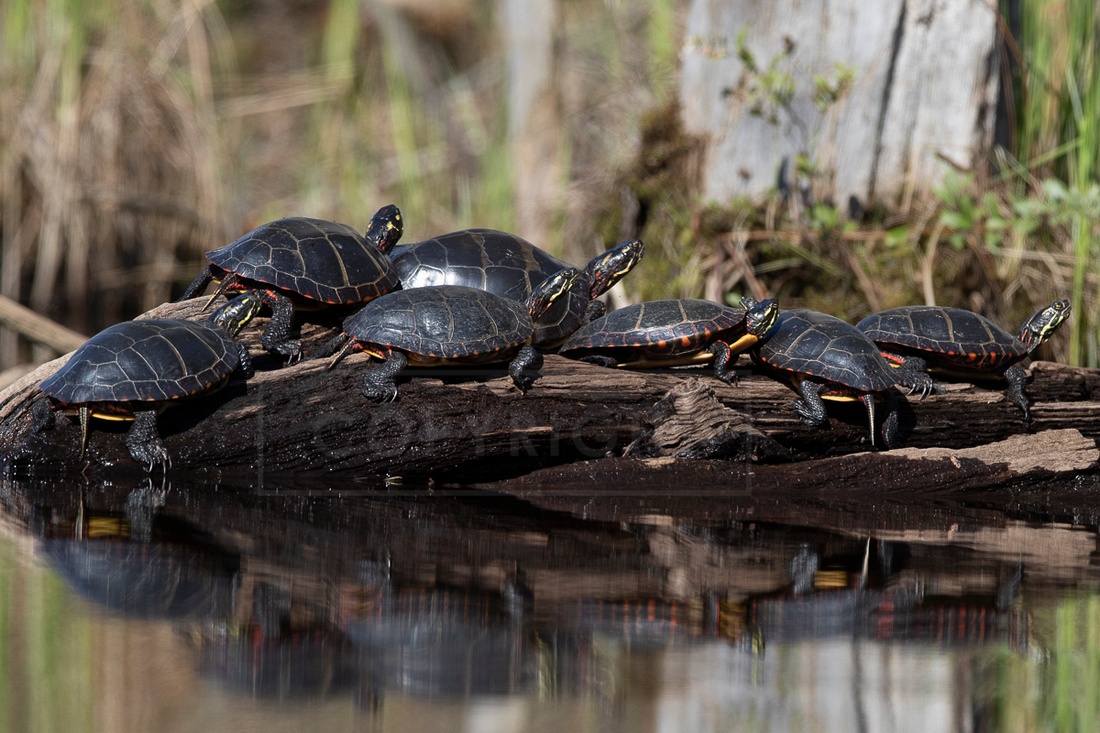 Canada geese were coming and going all morning. 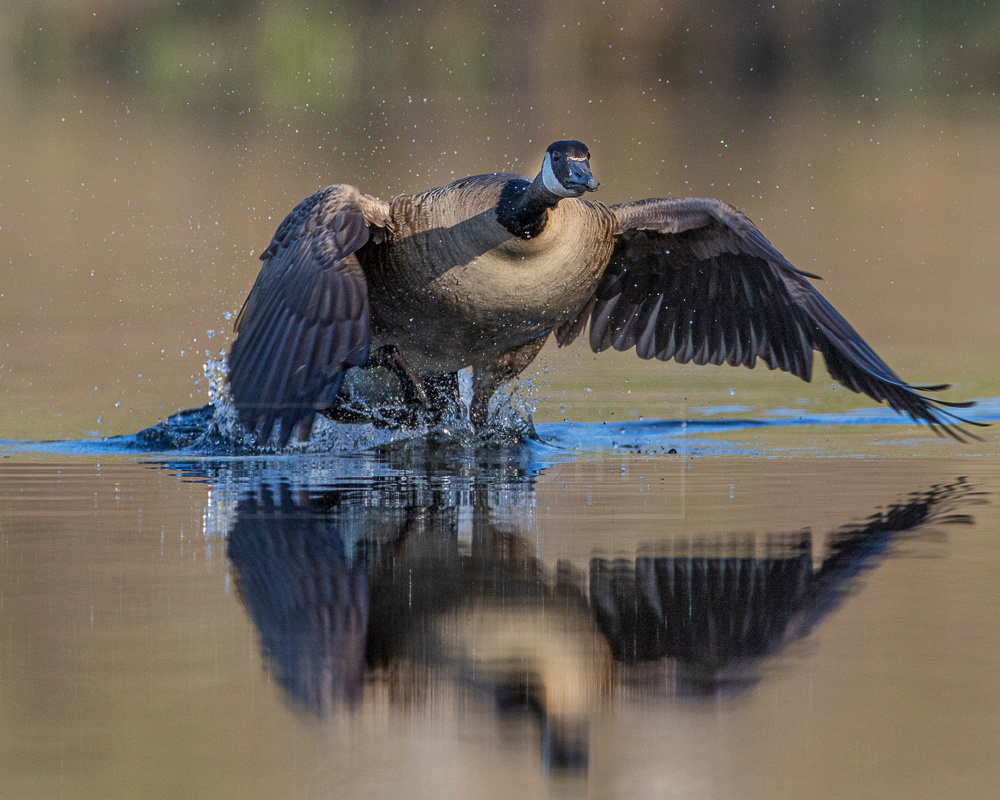 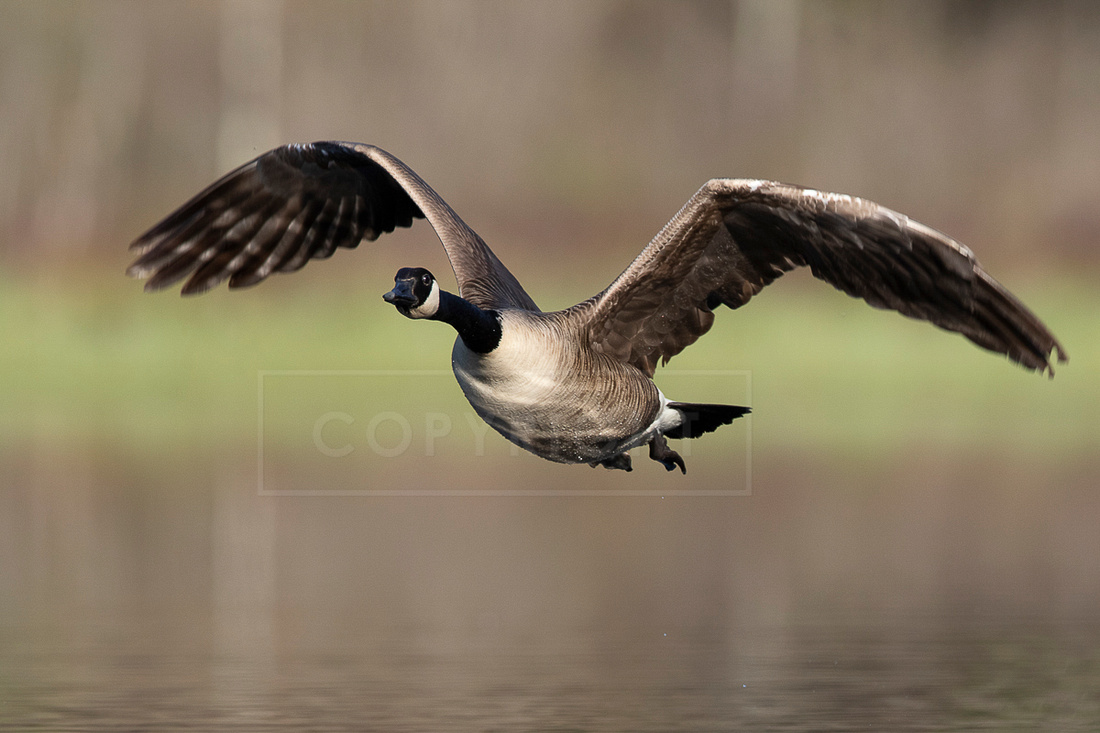 A pair of osprey hunted over the pond several times throughout the morning. They didn't catch anything. Most of the time, they circled for a time before heading off towards the Connecticut River. The last time, after circling many times, the bird landed and watched the pond from a tree for about 15 minutes. Then it gave up, grabbed a limb from a dead tree and headed home to make some repairs.

There were a handful of sandpipers working through the reeds. Here, a solitary sandpiper stopped briefly in the clear. 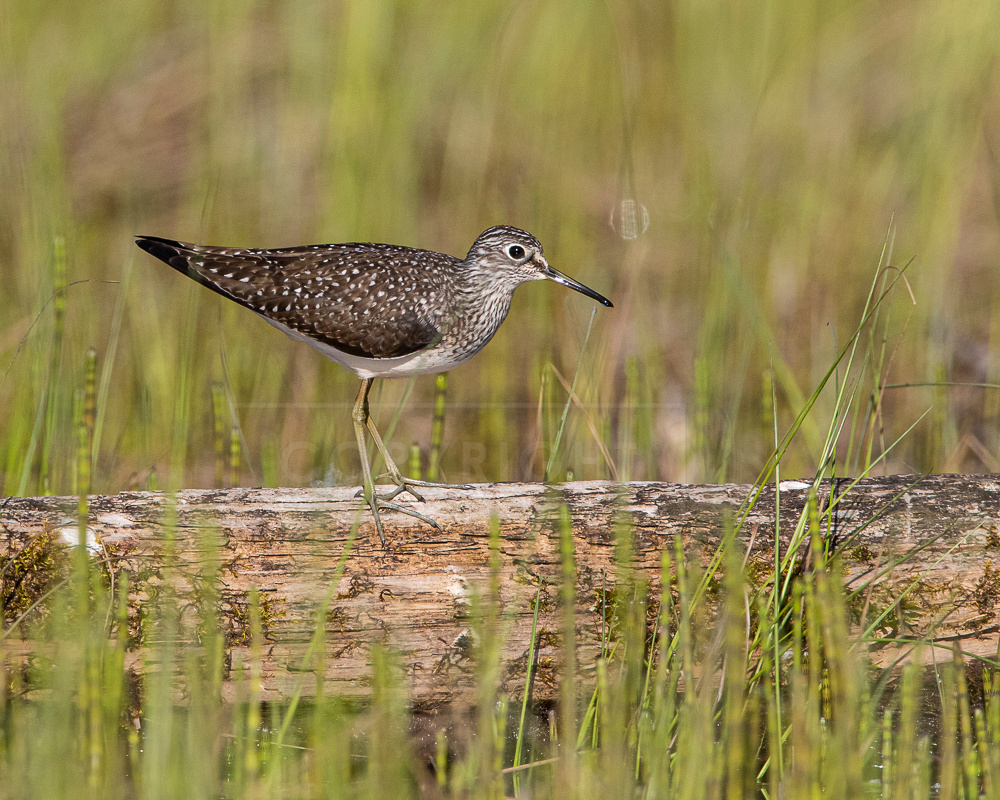 Grackles are in good supply this year. Even thy looked sharp in the morning sun. Here's one not gracking and then gracking.

The resident loons spent their morning inspecting the real estate around the pond. They gave a long look at last year's nesting site before heading off to see what else was available. 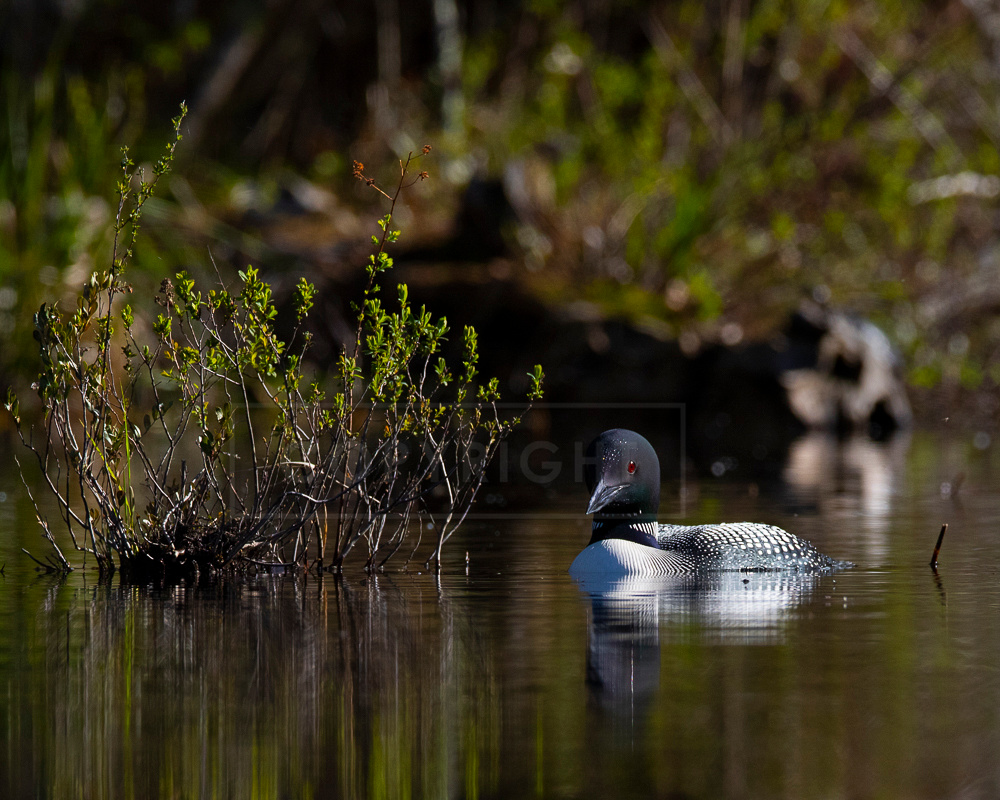 On the Vermont side of the river, the marsh along the Waits River was a busy place. There are usually a handful of marsh wrens around, often heard and occasionally seen. On my visit they had a much larger presence. There were probably 40 or 50 of them chattering away and I spotted a dozen nests. They were darting about the reeds, often carrying fluff from the cattails back to their nest. 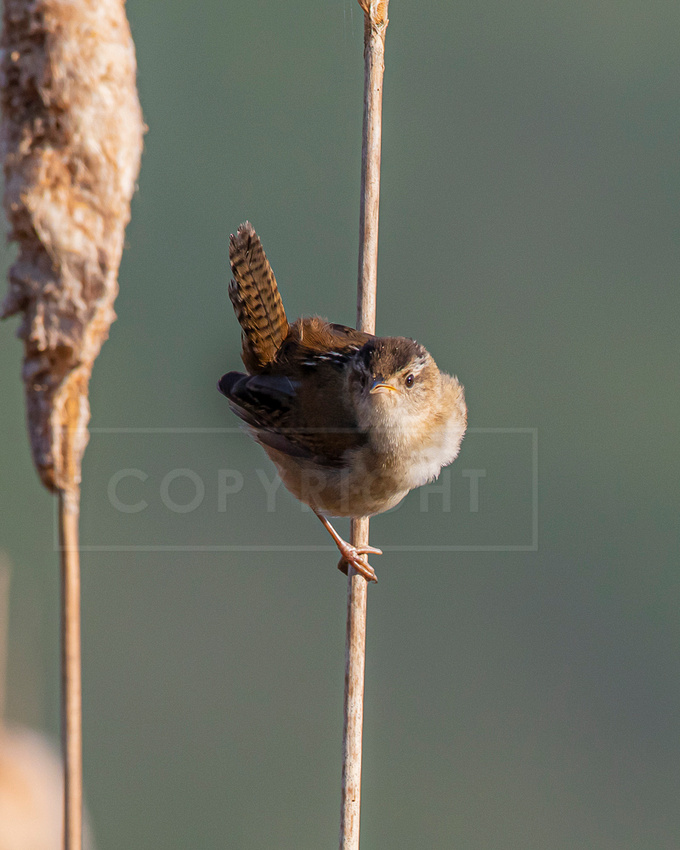 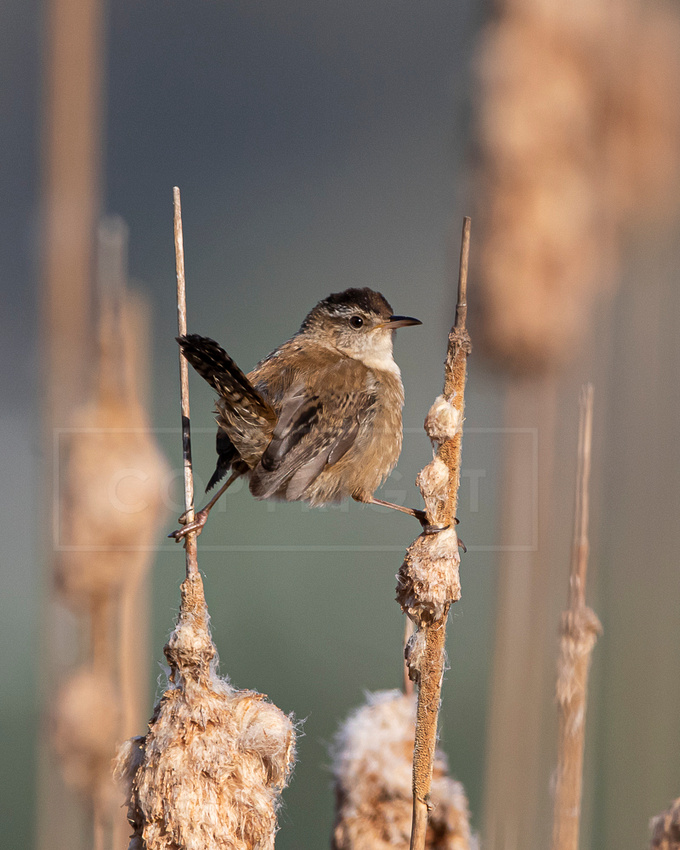 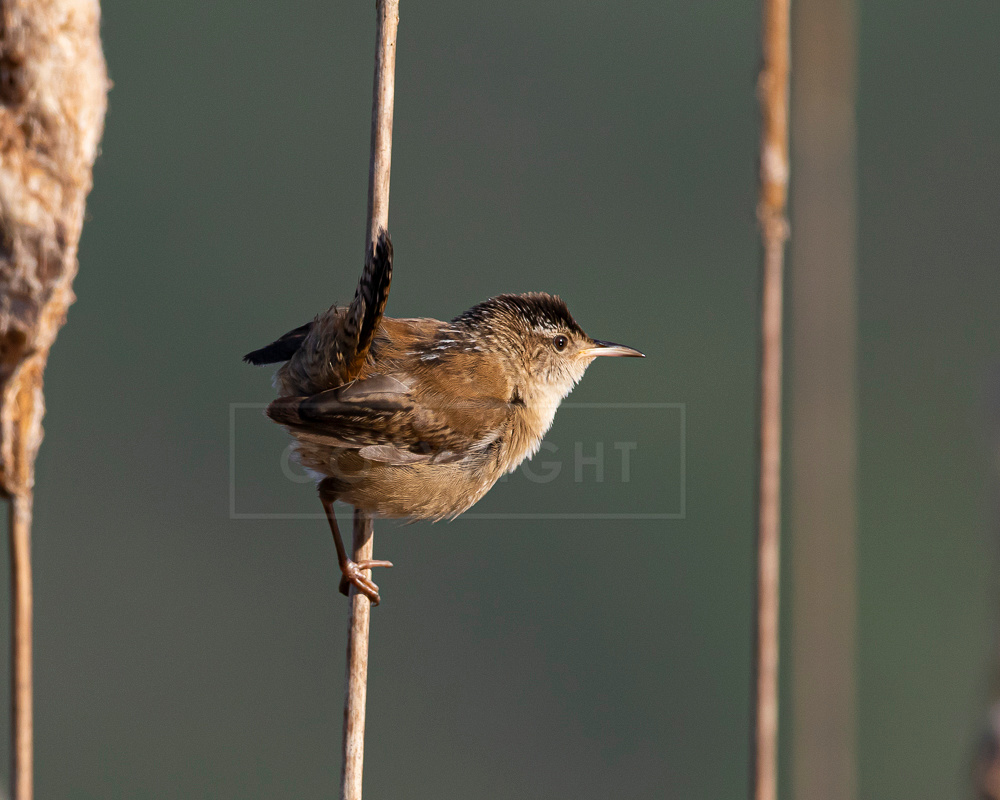 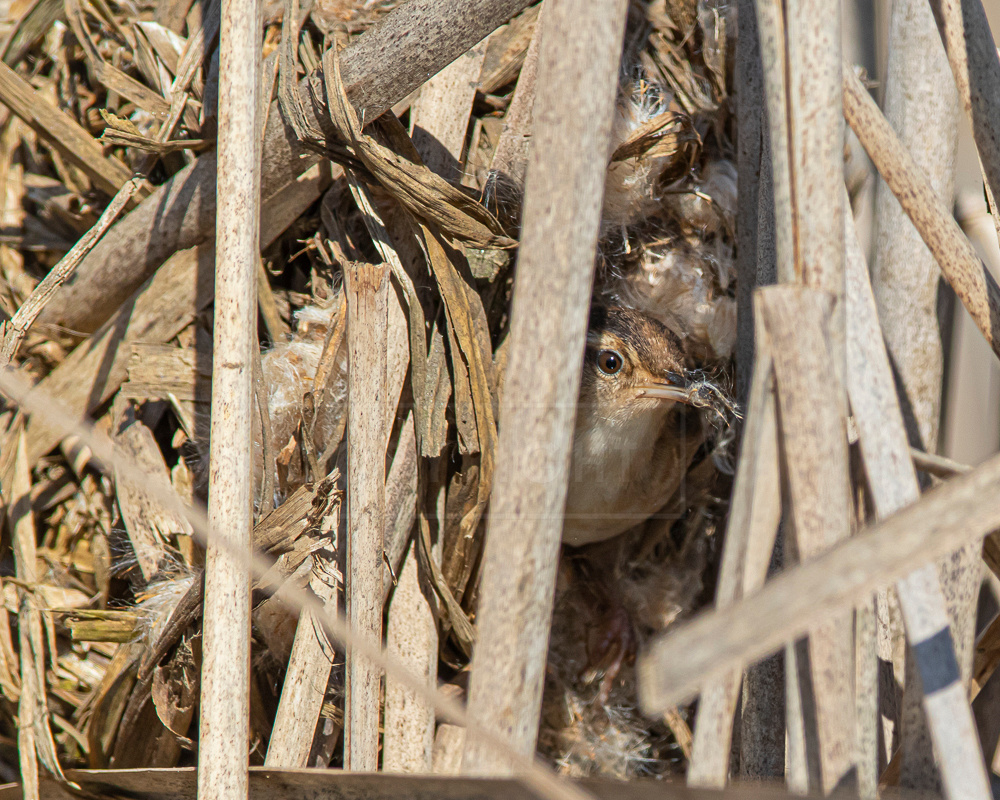 The toads are starting to gather for breeding. Between the wrens and the toads, it was a noisy place. This toad must have been kind of shy, he was off to the side of the group and didn't say much.

A muskrat came and went through the reeds for a bit.

There were several sandpipers about. This solitary sandpiper was getting too sandy and took a bath. The told everyone about it! 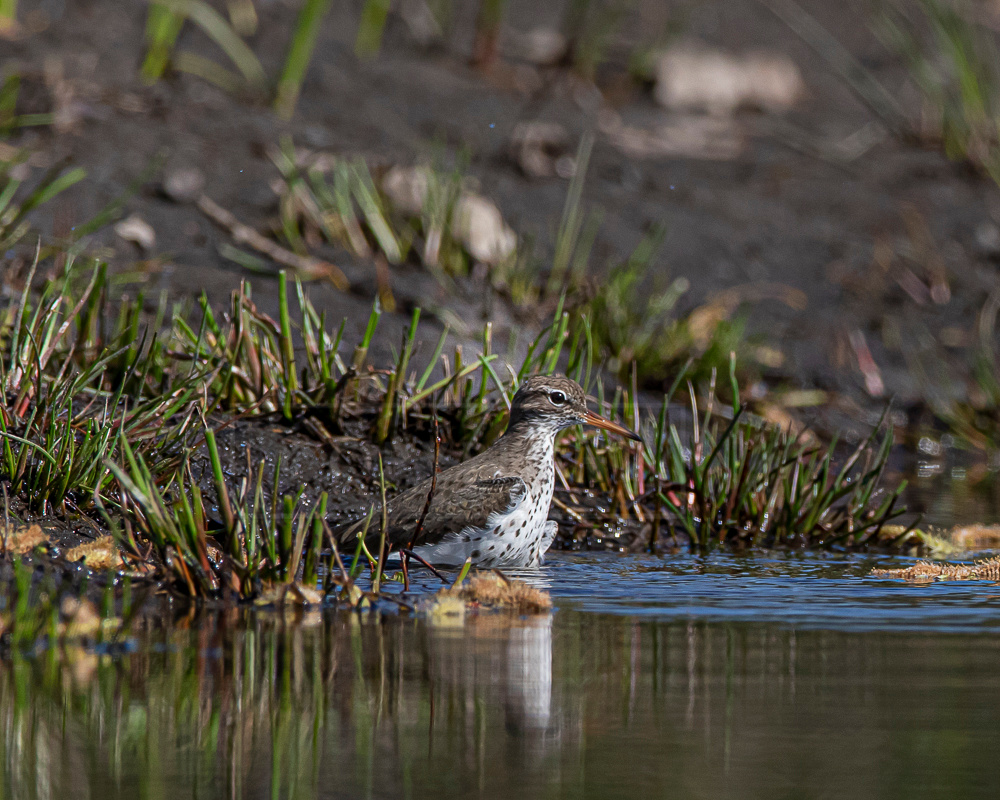 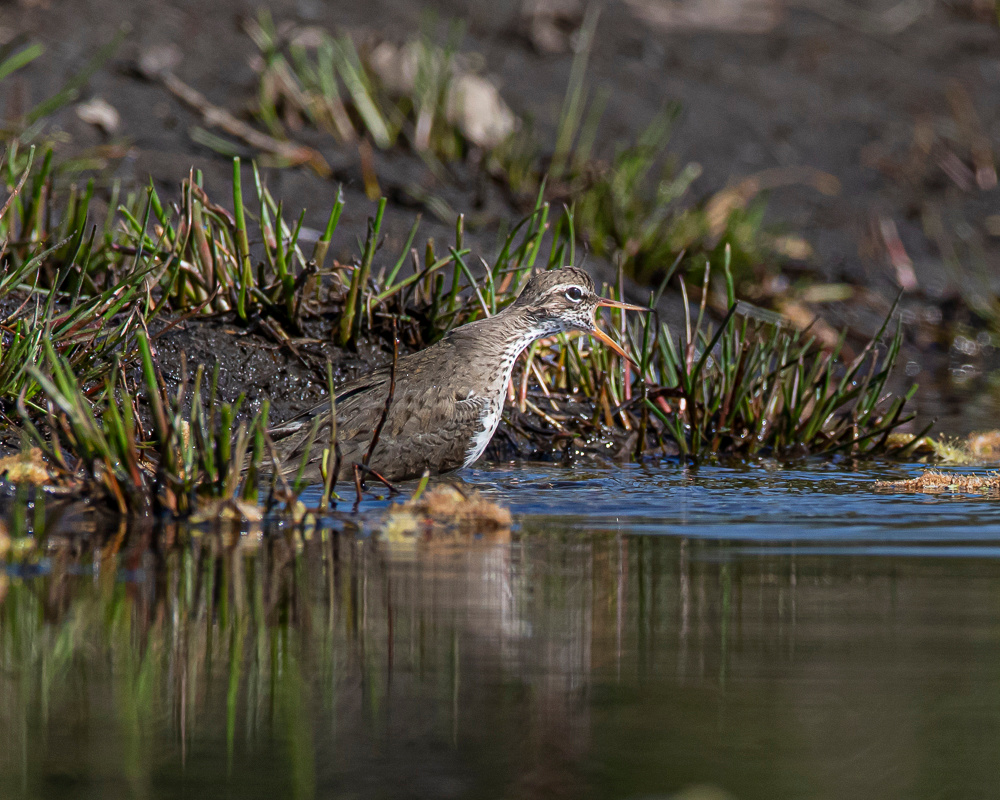 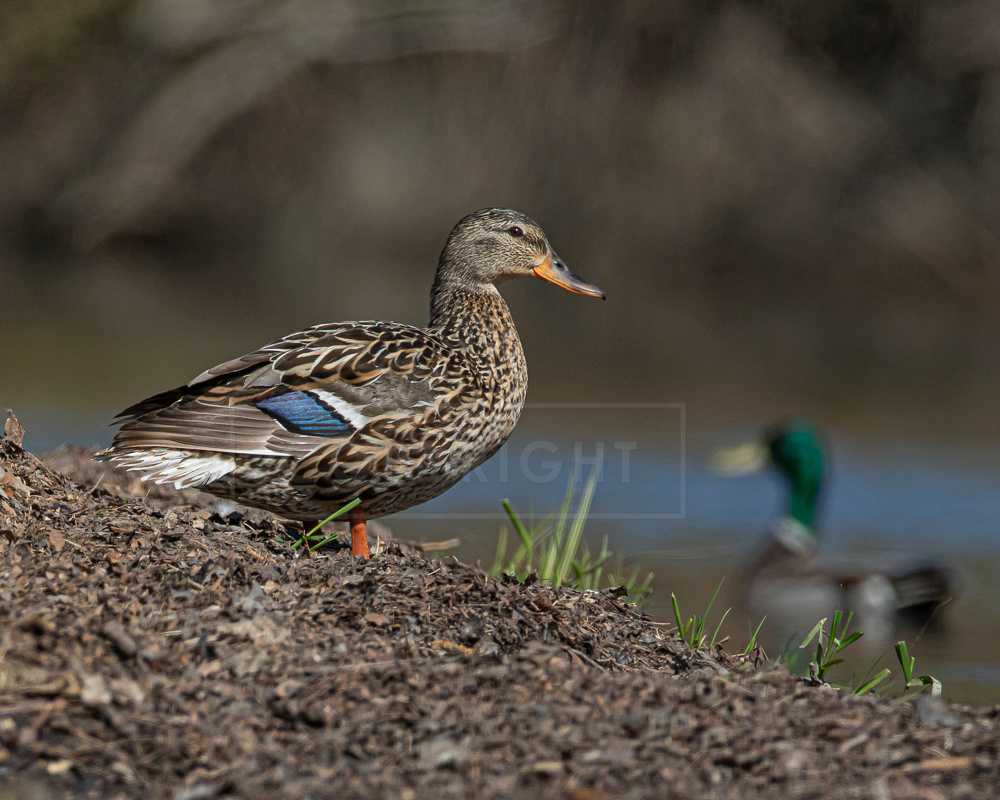 The red-wing blackbirds are well along in building their nests. That doesn't stop the guys from telling it from the highest cattails. 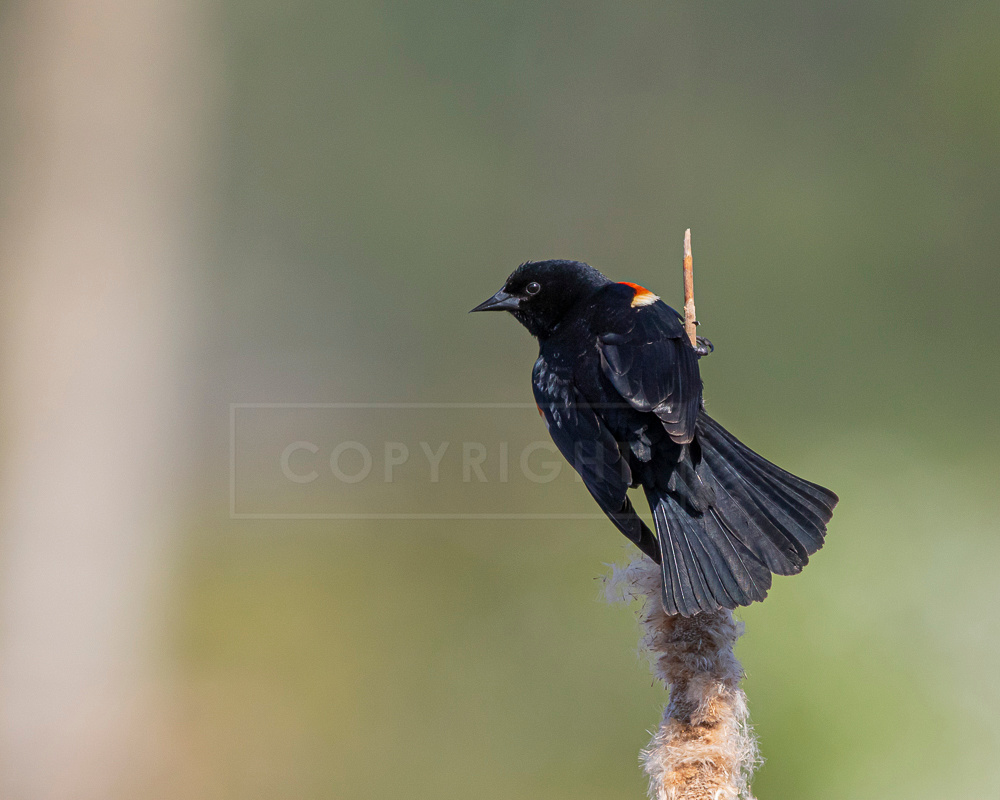 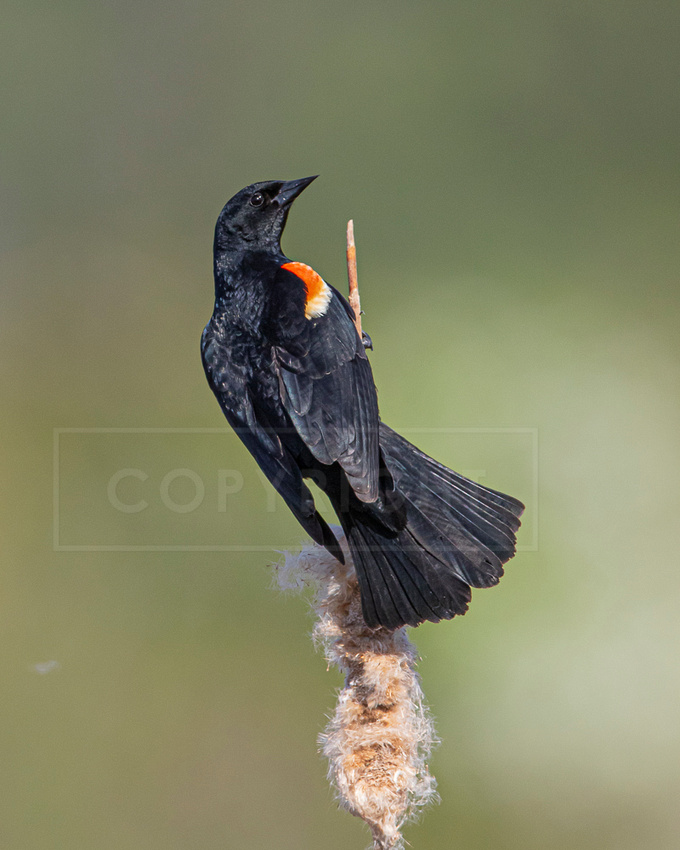 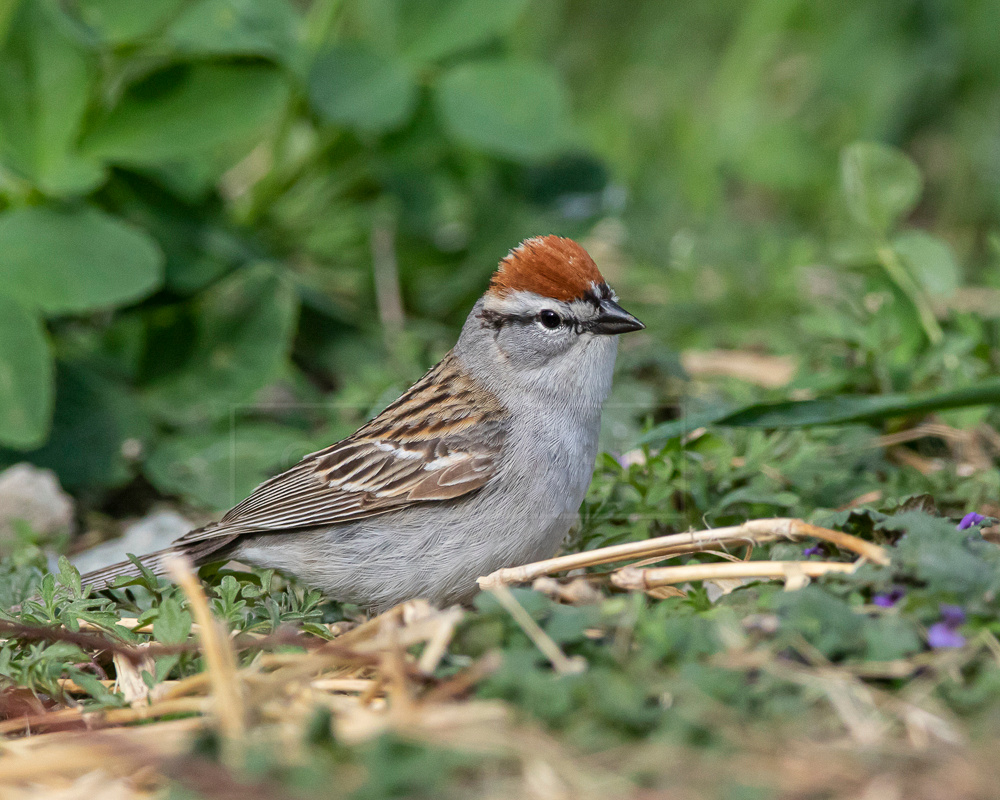 And a pair of veerys were foraging along the bank.