A Year with Two Huskies

We adopted Dexter & Romeo, then two-year old Siberian huskies, on New Year's Eve 2019. We met The Boys through Patriot Siberian Husky Rescue. They're great dogs and we love 'em to death.

But, they quickly taught us that huskies aren't like other dogs. Sure, some unique husky traits were to be expected. They shed. A lot. More than you'd think possible without their being bald. They shed all year. They're stubborn, they'll think about any command you give them and act on it if they think it is in their best interest. And only if they think it is in their interest. They need to run and wrestle. You can't walk far enough to tire them out. They quickly trained us to take them to the dog park every day. They love to run, wrestle and play in the mud. They look like they're trying to rip the squeaker out of each other, but they're actually very careful to break off if someone says enough.

They're determined to get through on the run to Nome! Unfortunately, they haven't got a clue which way Nome is..... 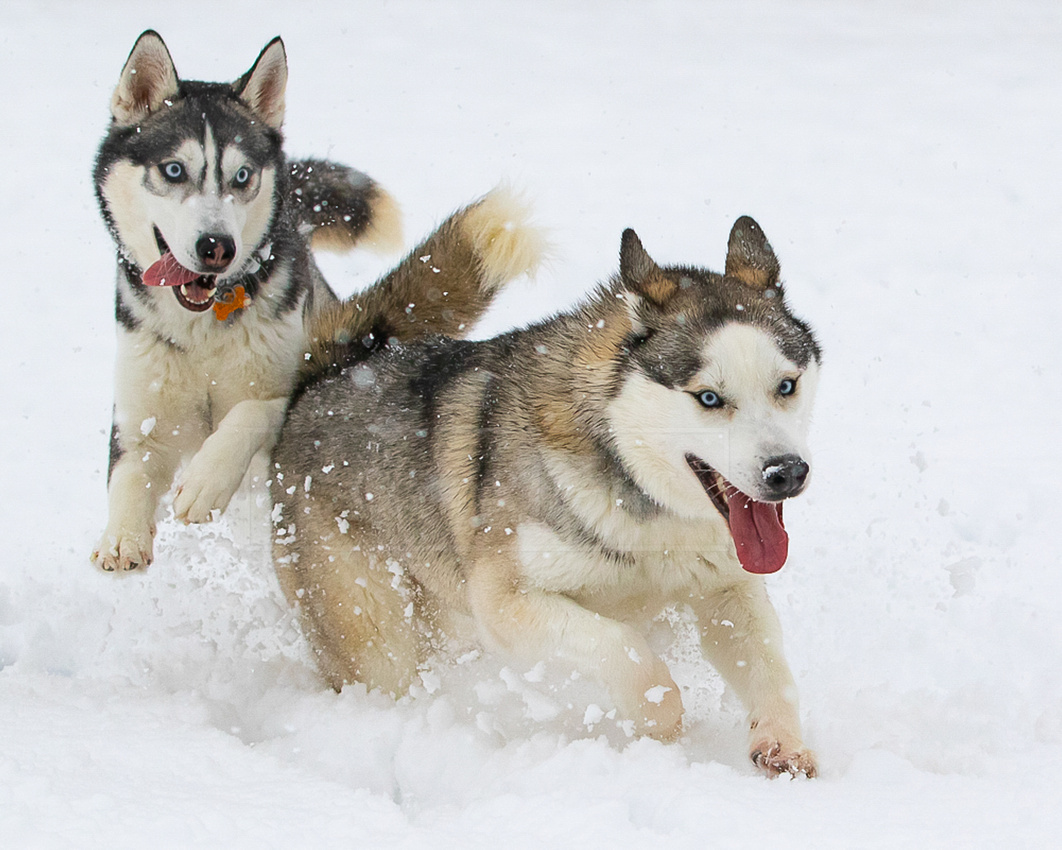 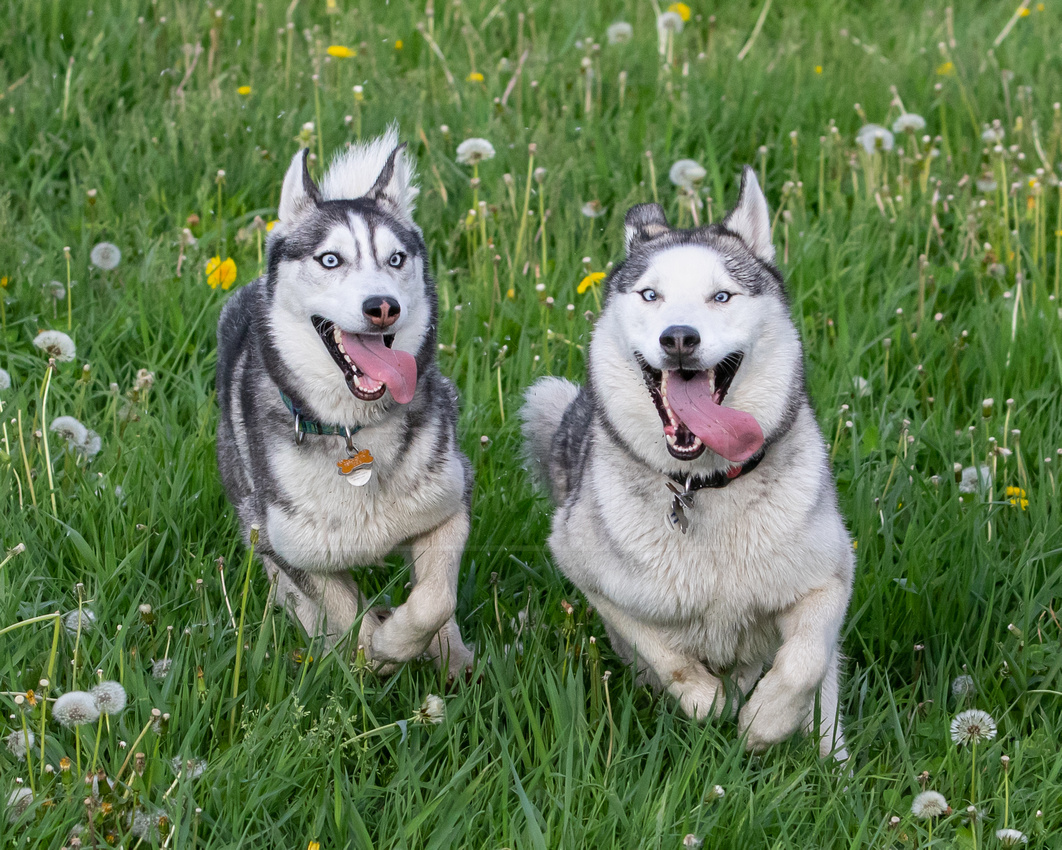 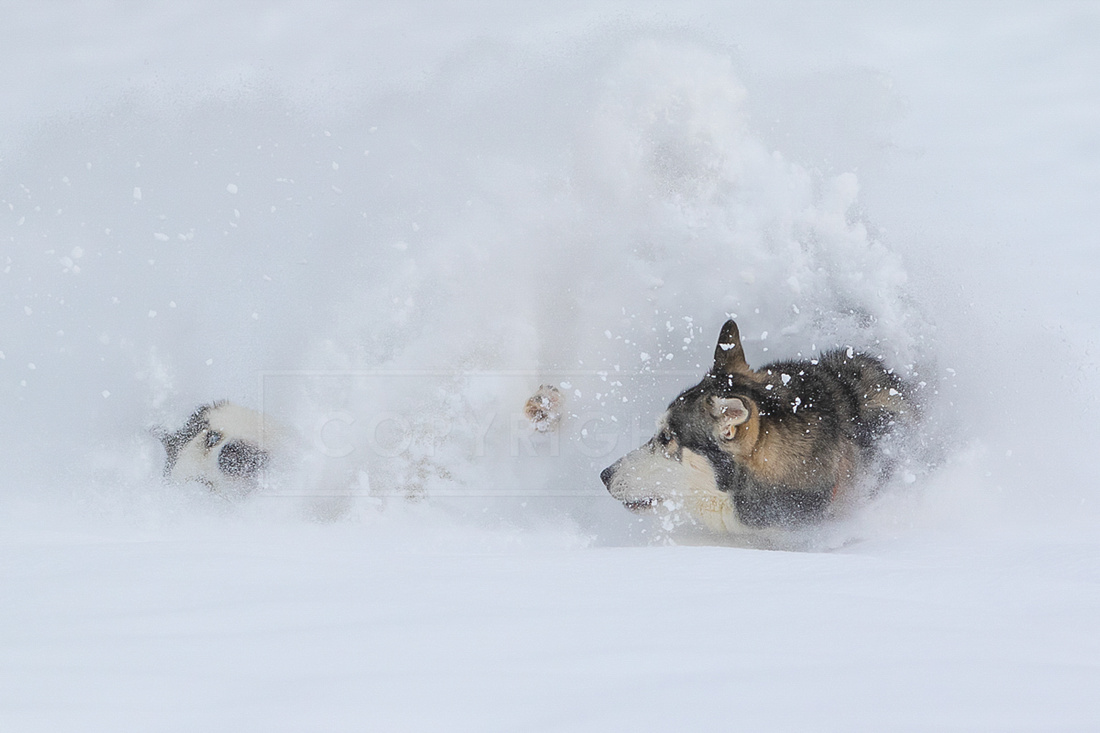 Dexter winds up to deliver a massive downward CHOMP!

They enjoy singing the song of their people.

Sometimes, even a well-planned sneak attack doesn't work out exactly as planned.... 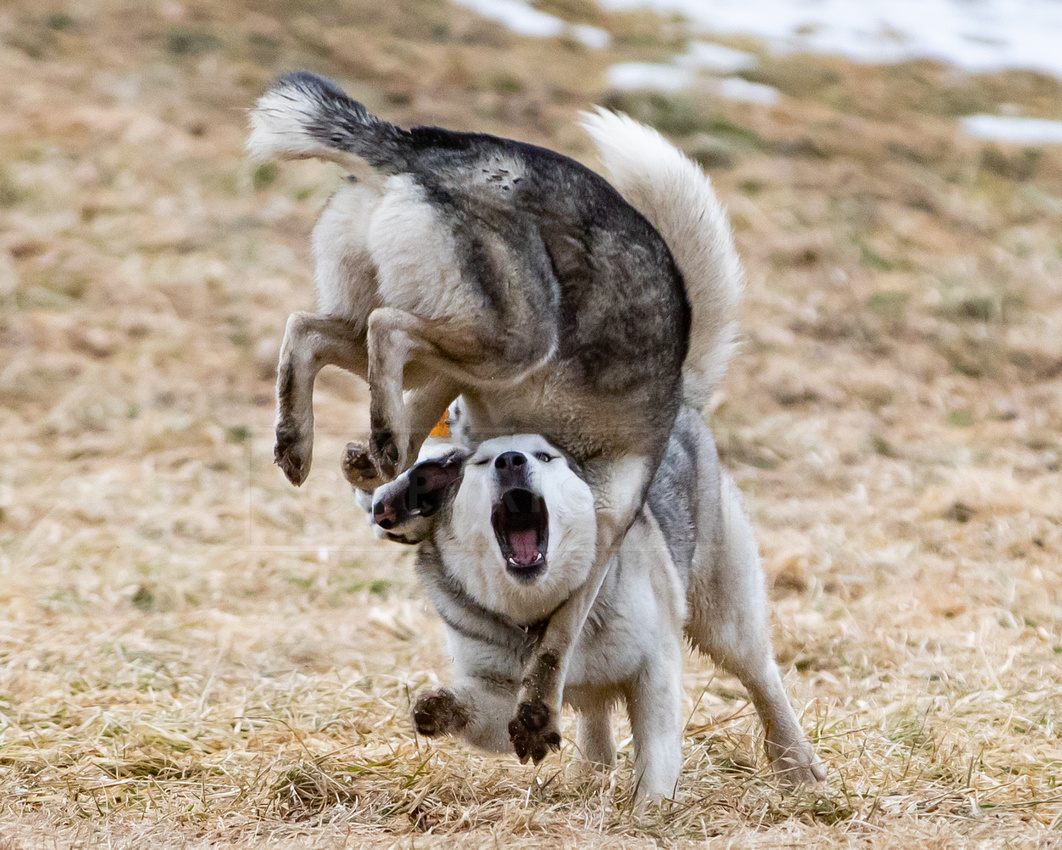 Dexter is the master of SBF (Snarling Bitch Face)! 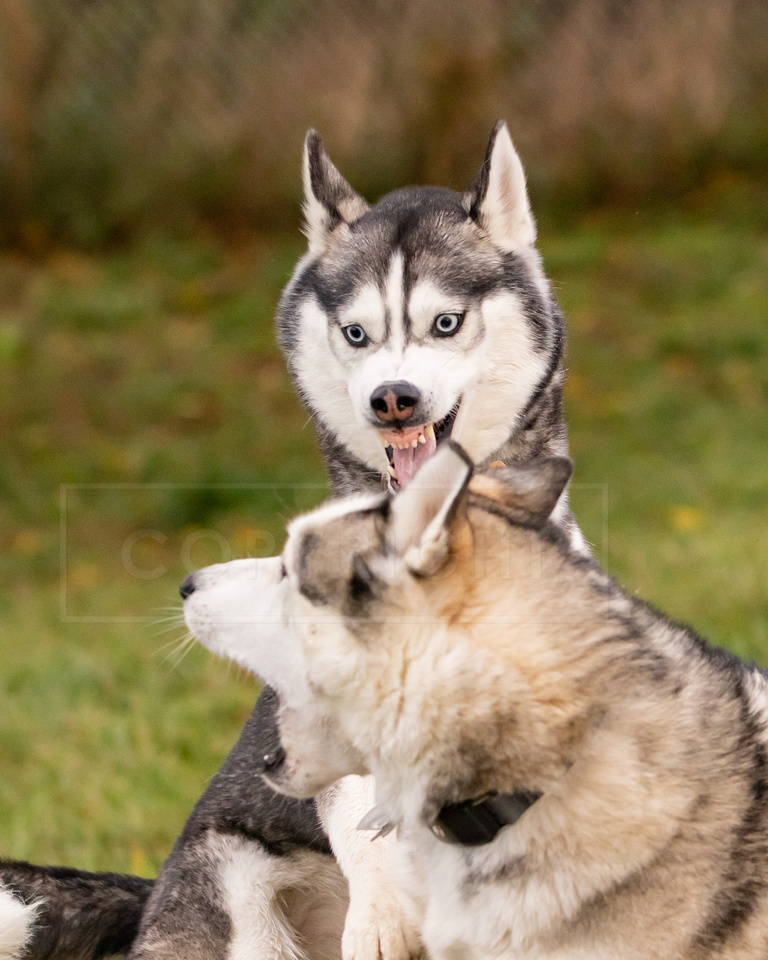 Dexter jumping because, well because he can! 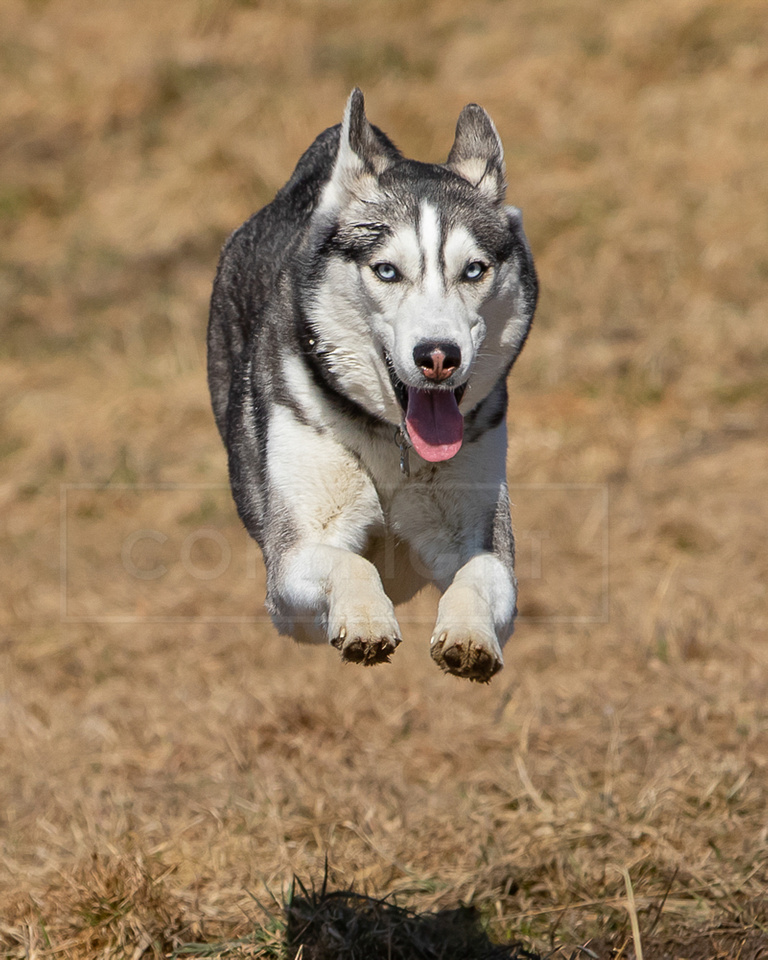 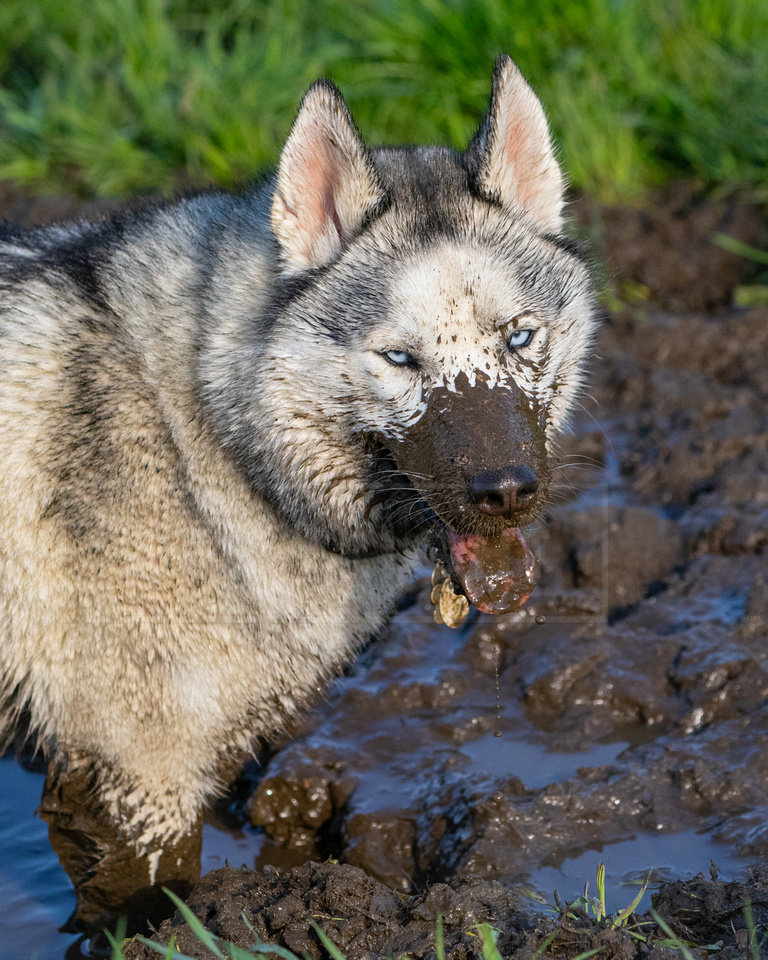 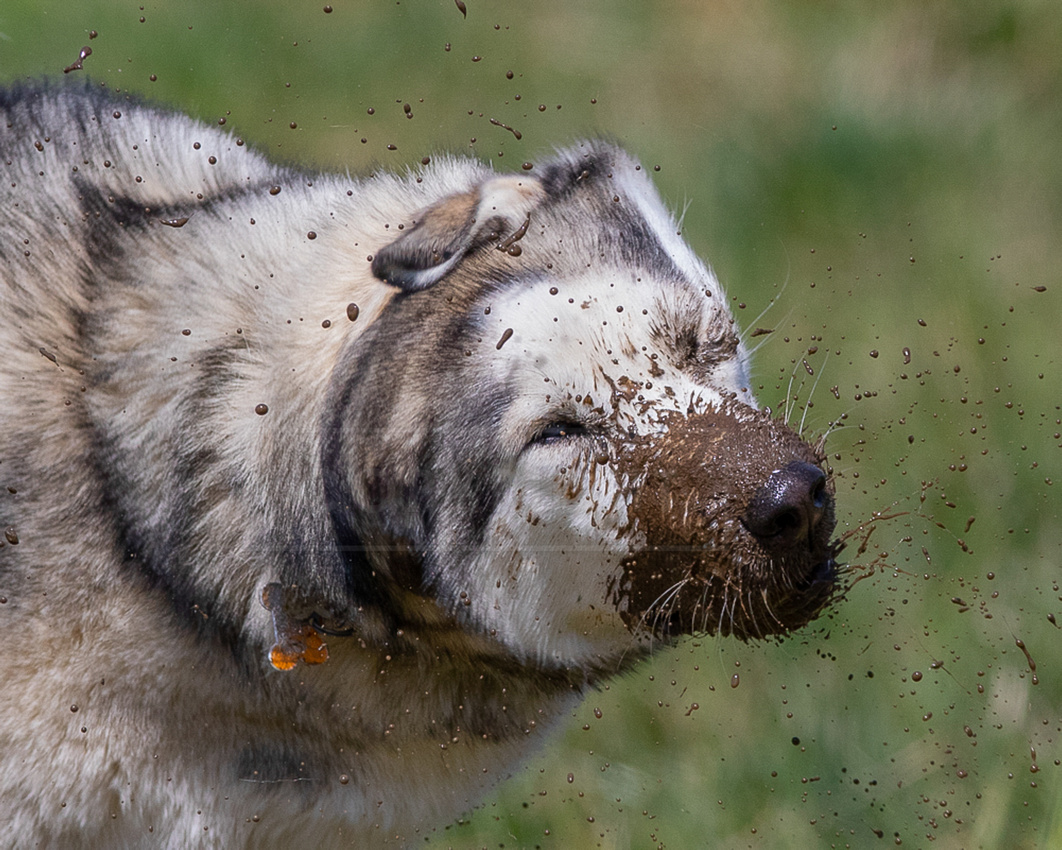 Dexter taking time out to prove he's too cool for school. 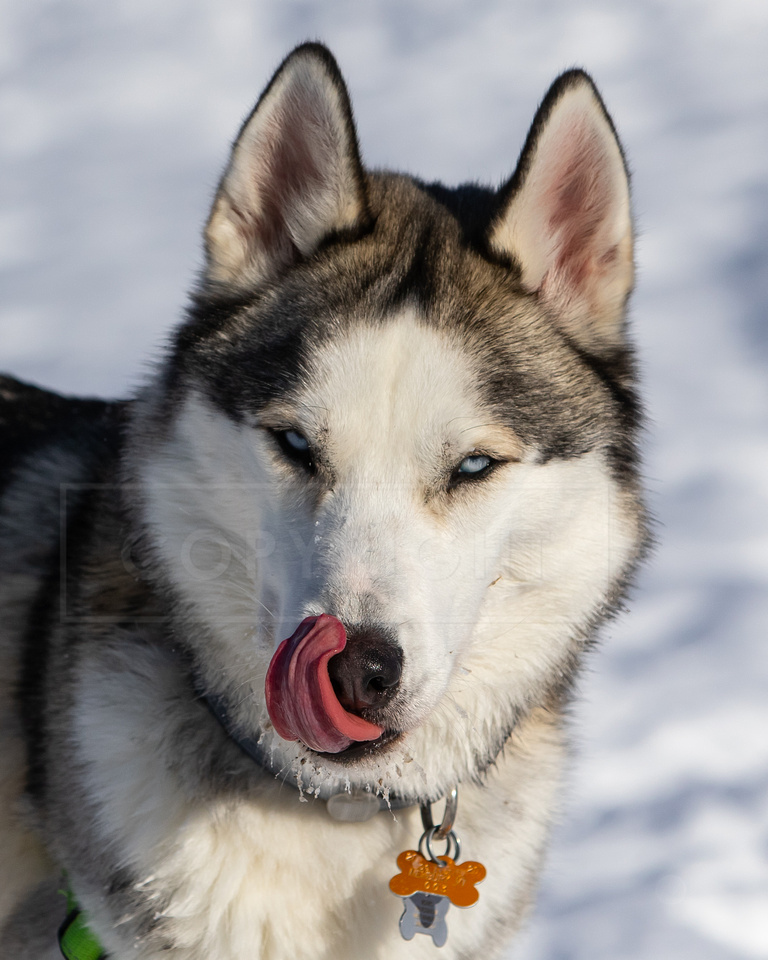 Dex just happy to be romping 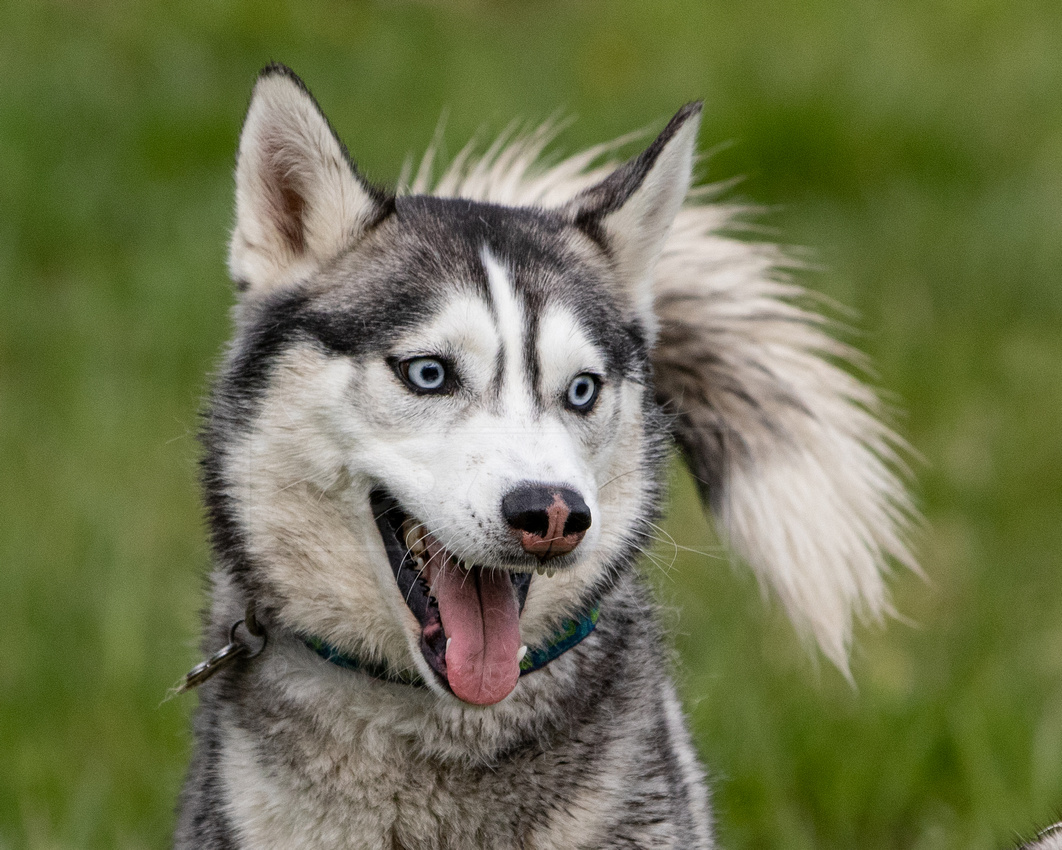 Romeo enjoying a day at the beach 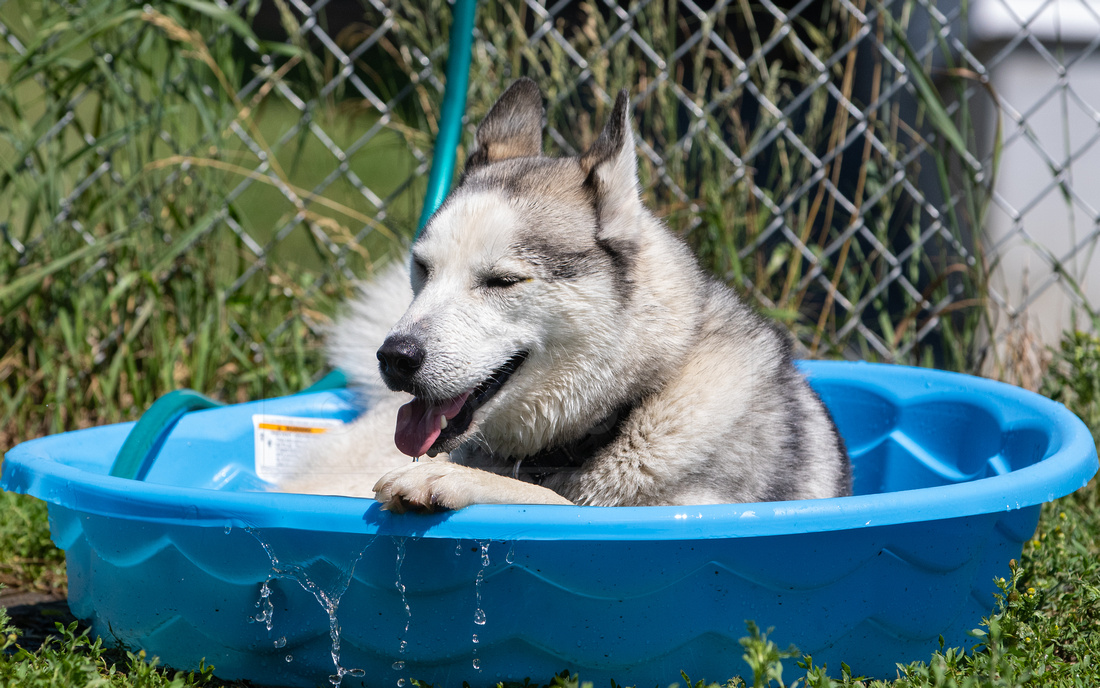 Make no bones about it, Dex loves a treat. 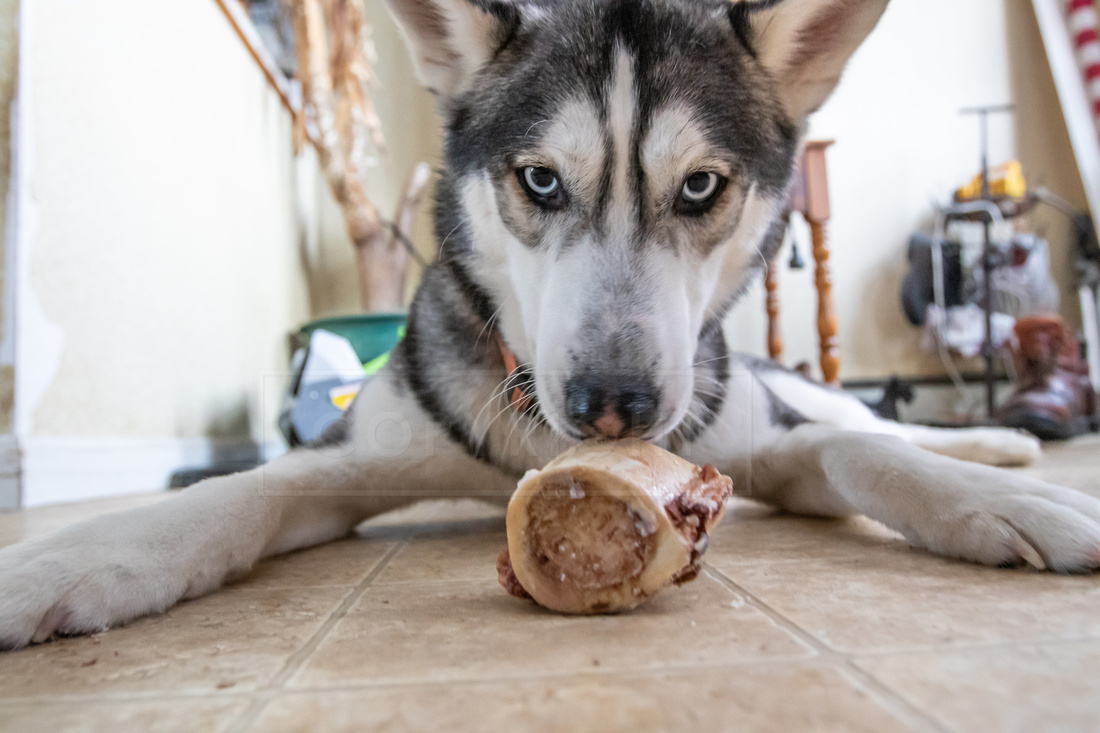