Another Morning With The Loons

Tuesday morning found me back out with our loon family. We had a dark, cloudy start to the morning, but the sun broke through by the time the loons got going with their day.

One of our parents taking a break during preening to have a look around. 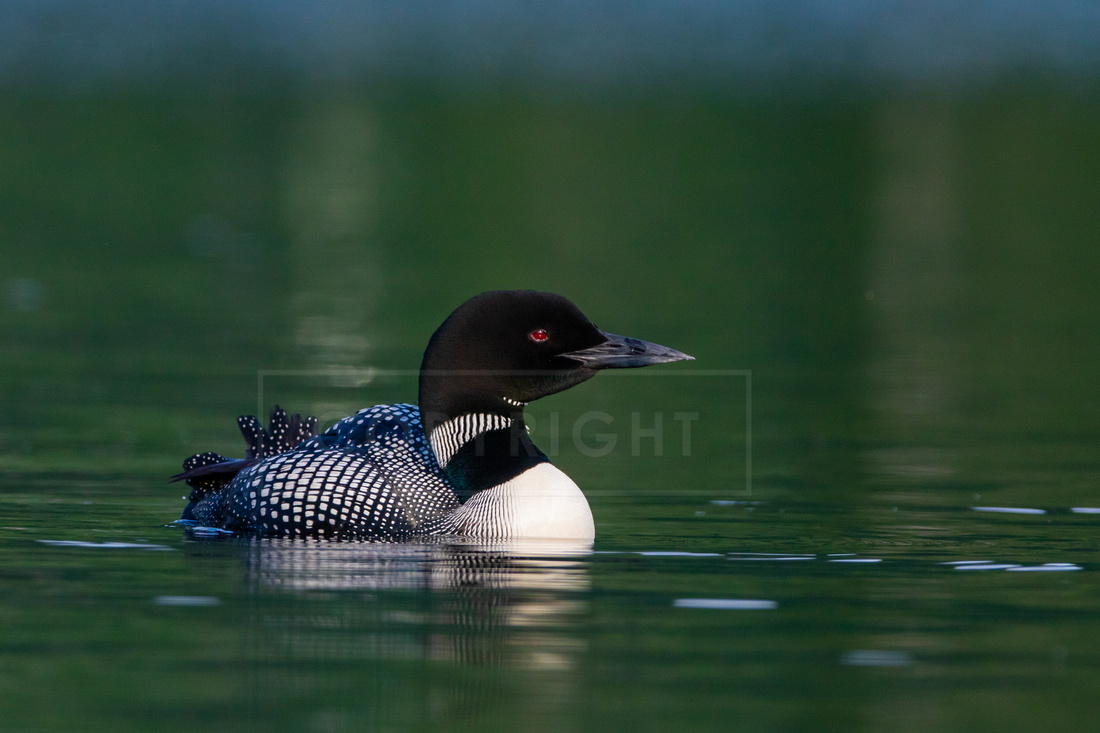 Both chicks appear to be doing well, they're growing quickly. Both were active and eager to feed. I parked my kayak near the shallow water where they've been feeding. It didn't take long before they came over and started scrounging up breakfast. This little guy seemed curious about me. 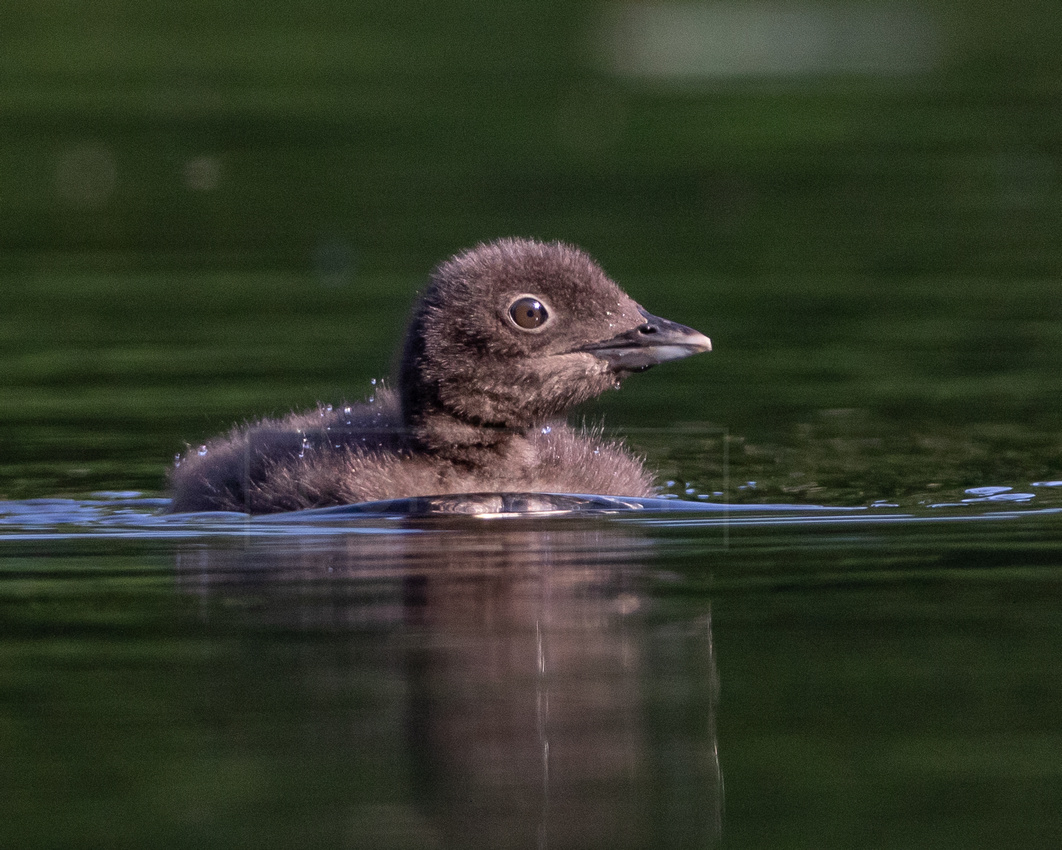 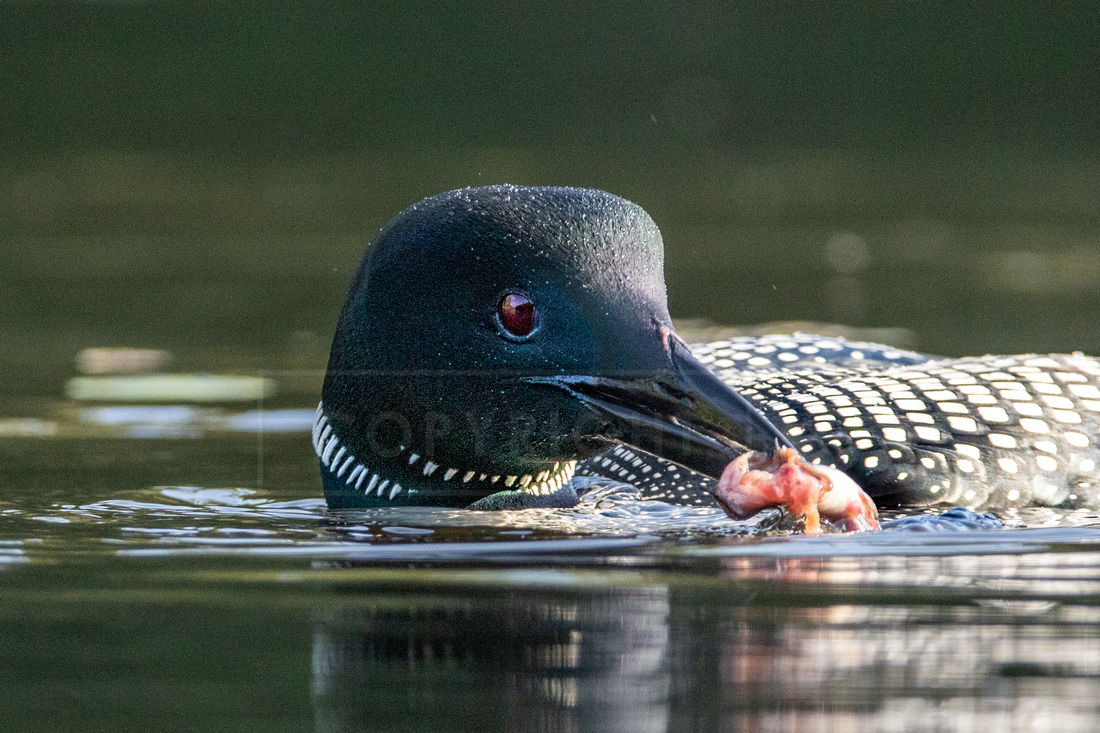 This parent is trying to deliver what appears to be a pickerel to the chicks, but let it slip. It had to be relocated and grabbed again. 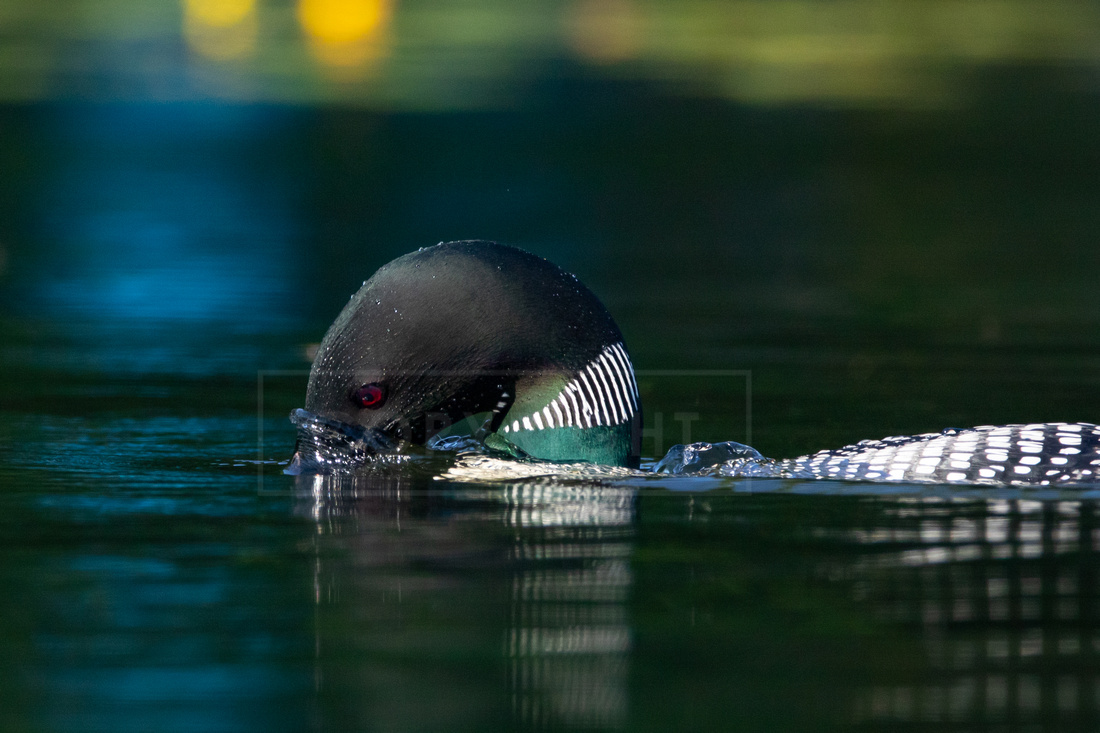 The parent drops the fish back in the water and the chick looks for it. 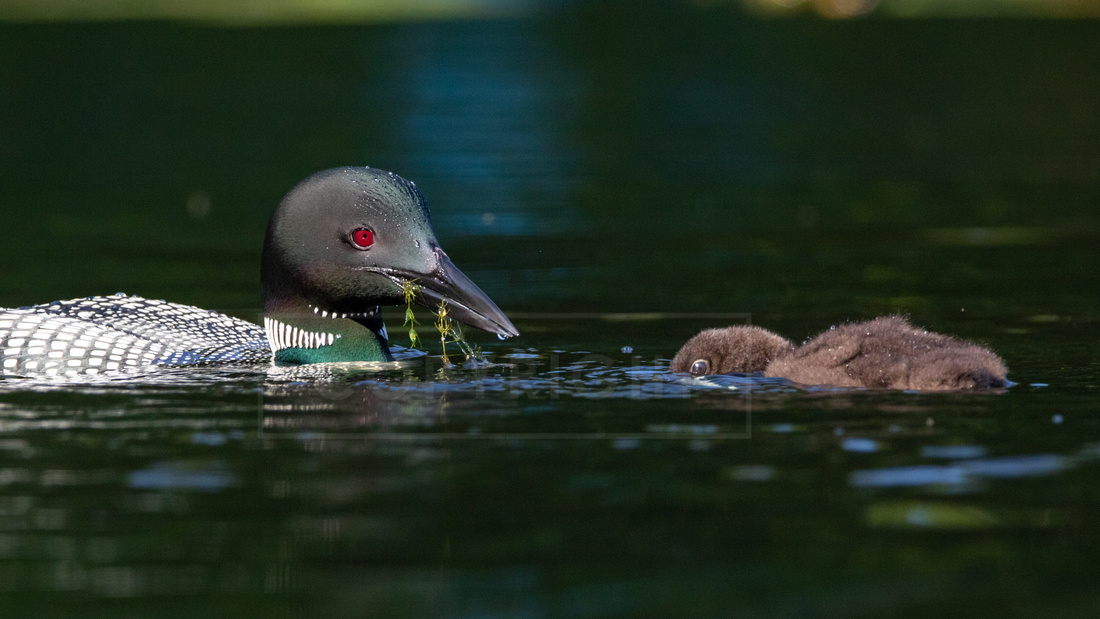 The chick has caught the fish and is working to get it down. 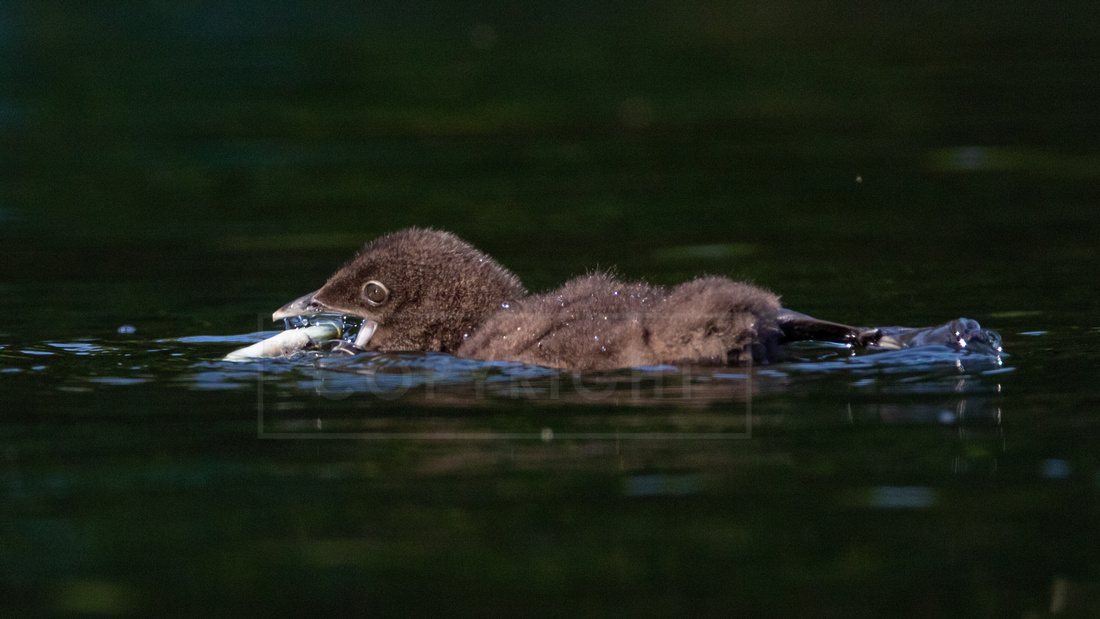 Here's another delivery, this time a small enough fish to swallow easily. 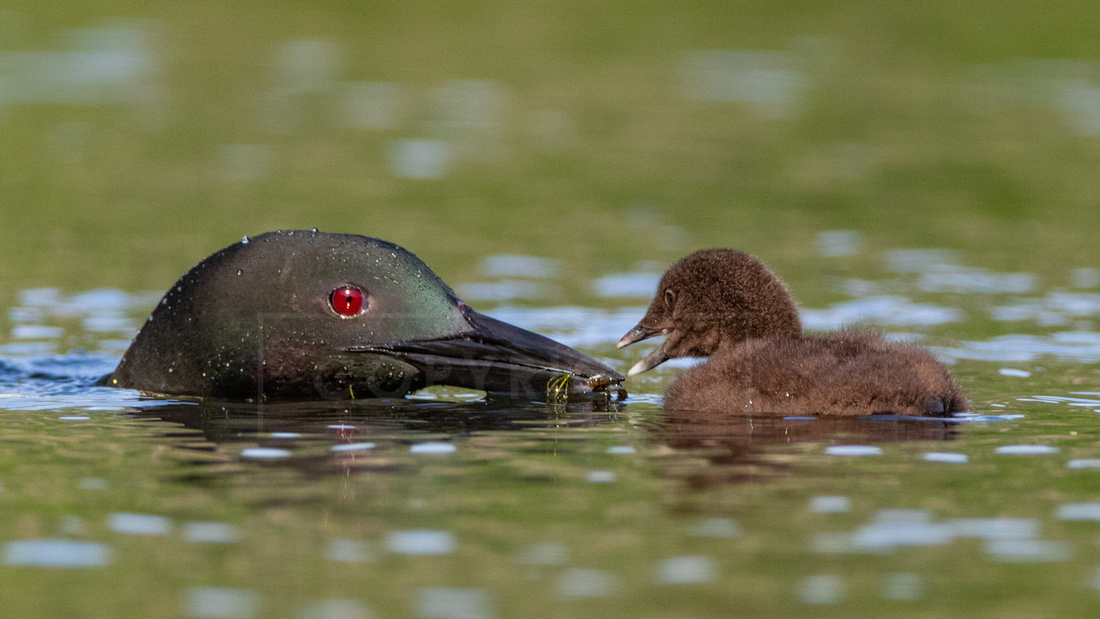 One chick managed to hunt down a leaf all on its own. 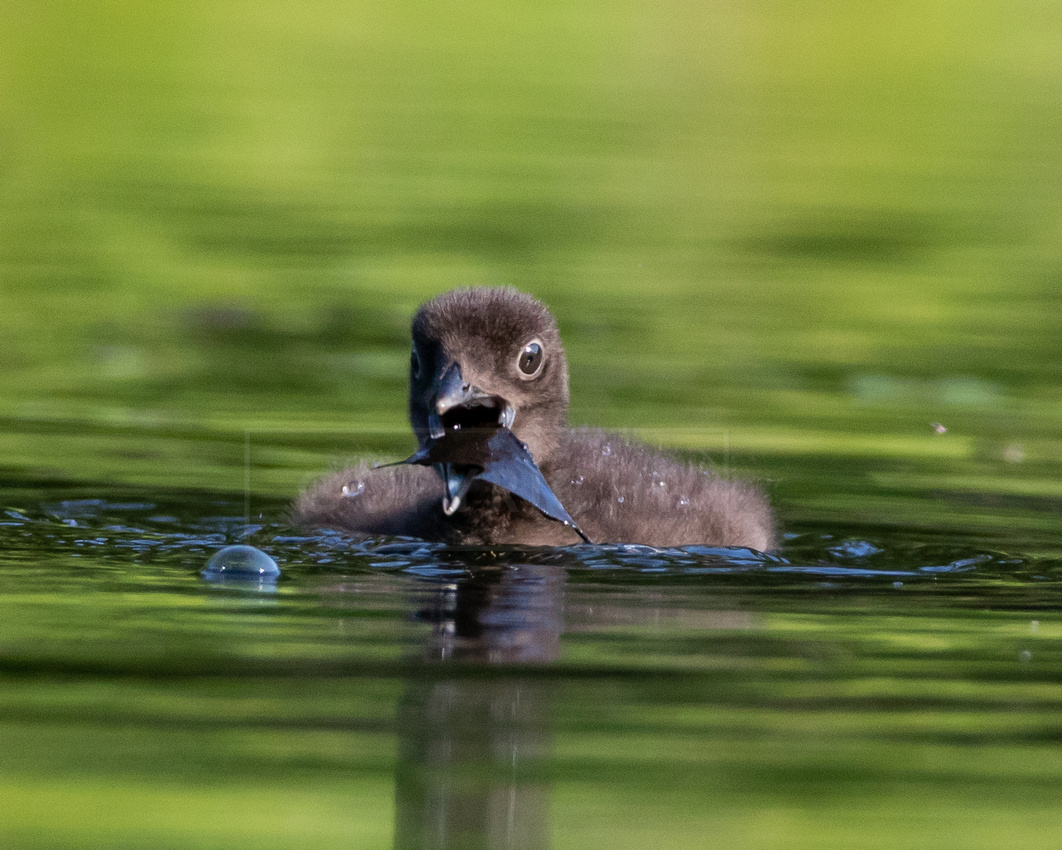 The leaf received a good thrashing, but still turned out not to be tasty. 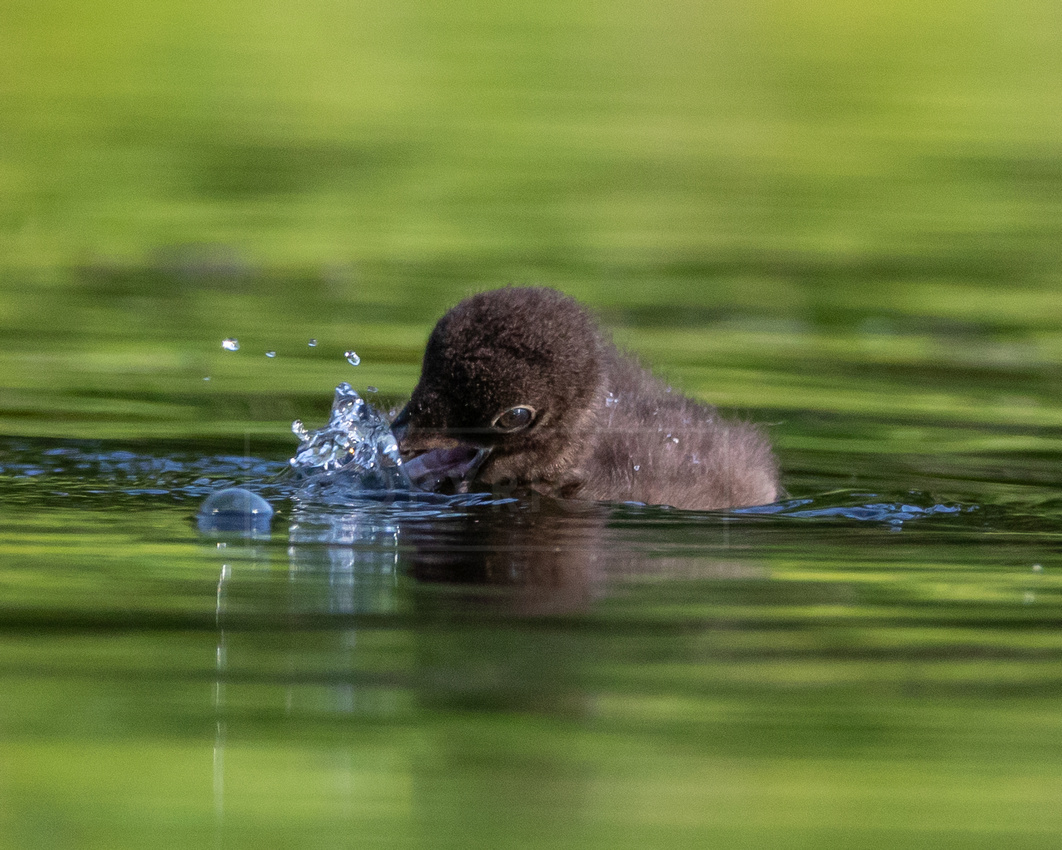 The chicks are both preening and cleaning feathers regularly. 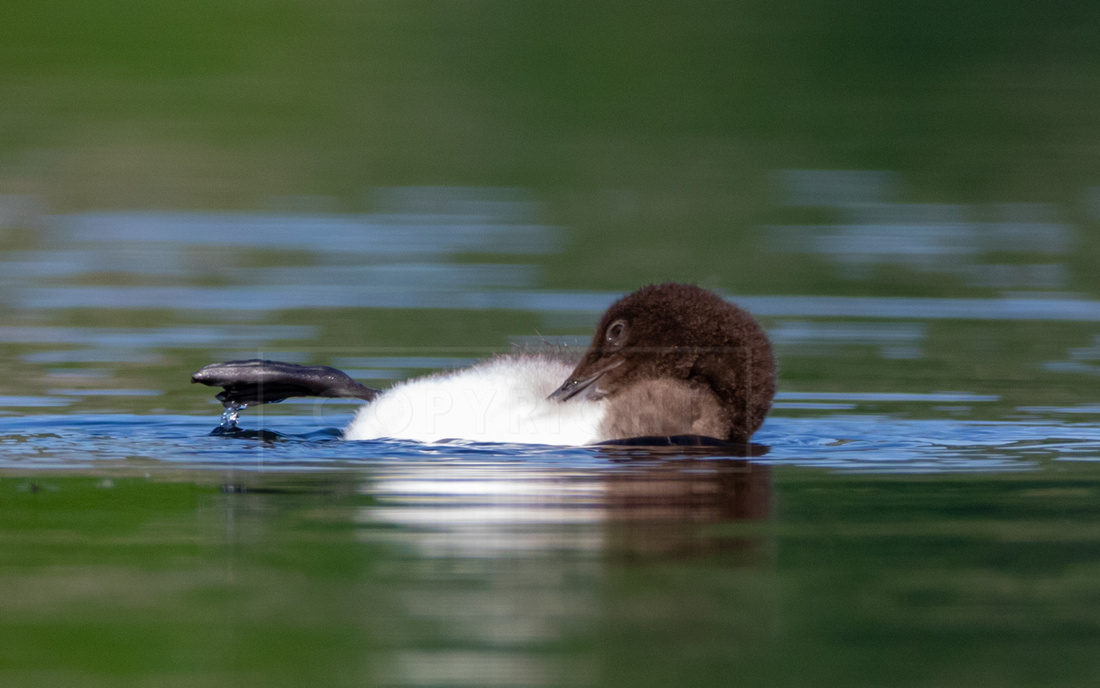 Here's a chick reaching back to rub his uropygial gland. 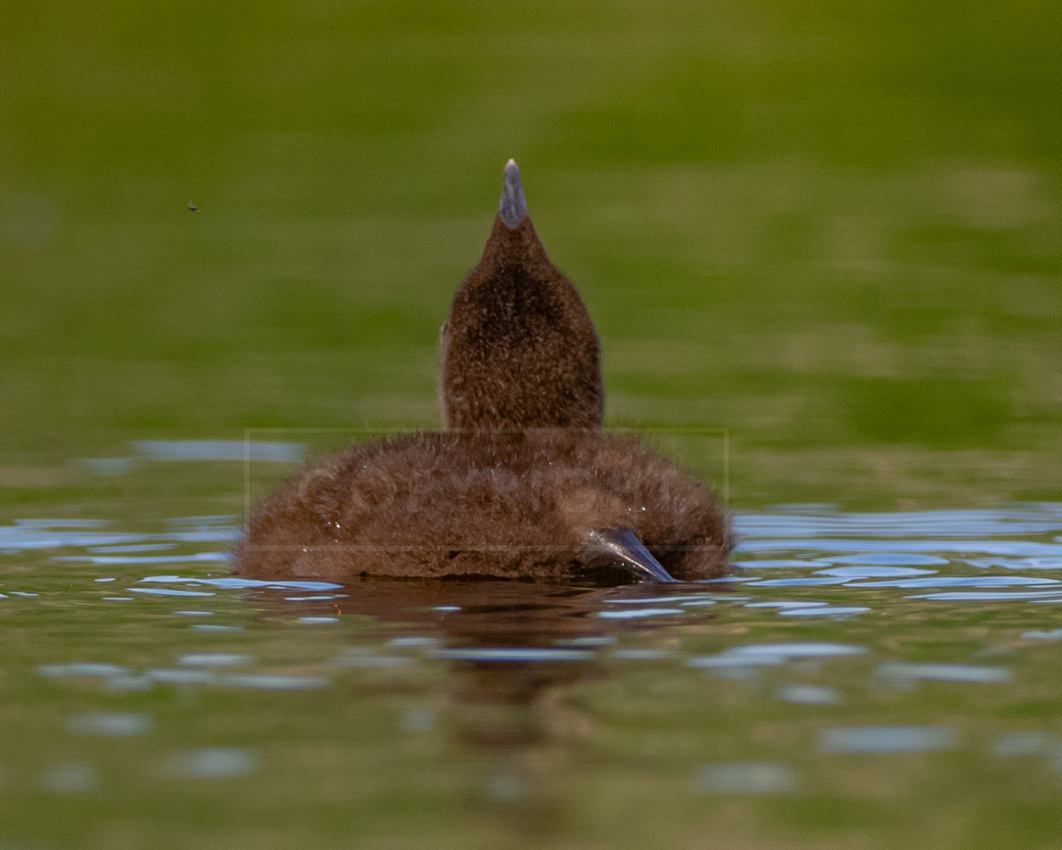 But, mostly, the chicks spent the morning just being cute. 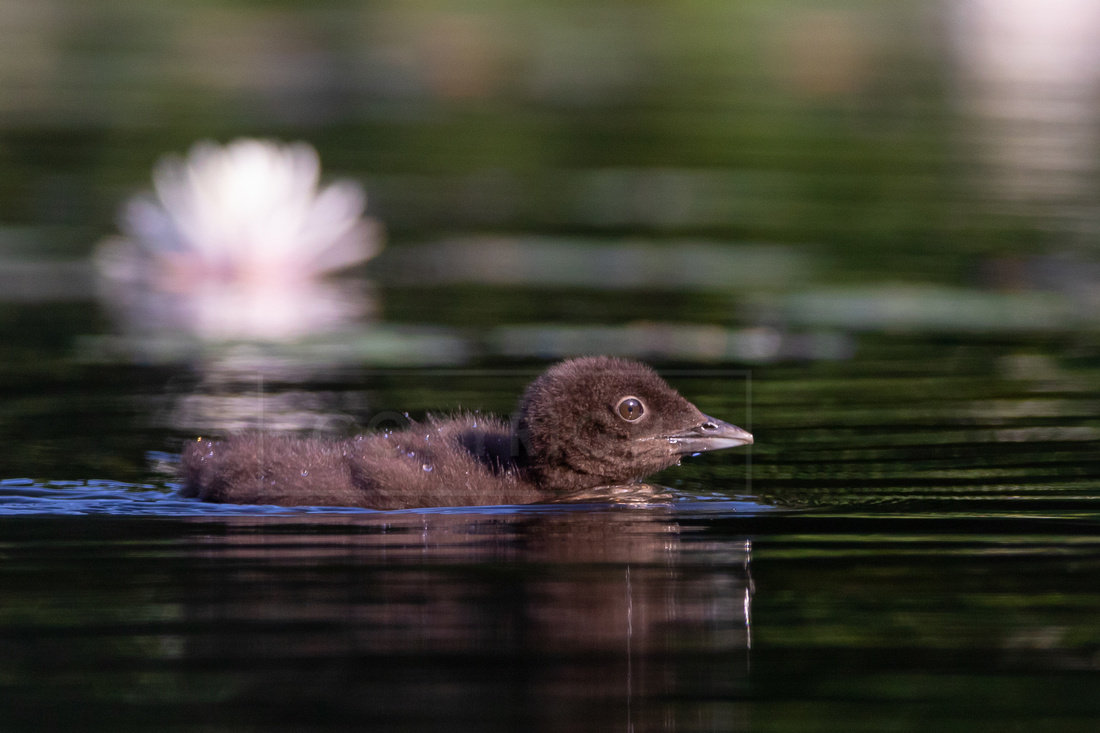