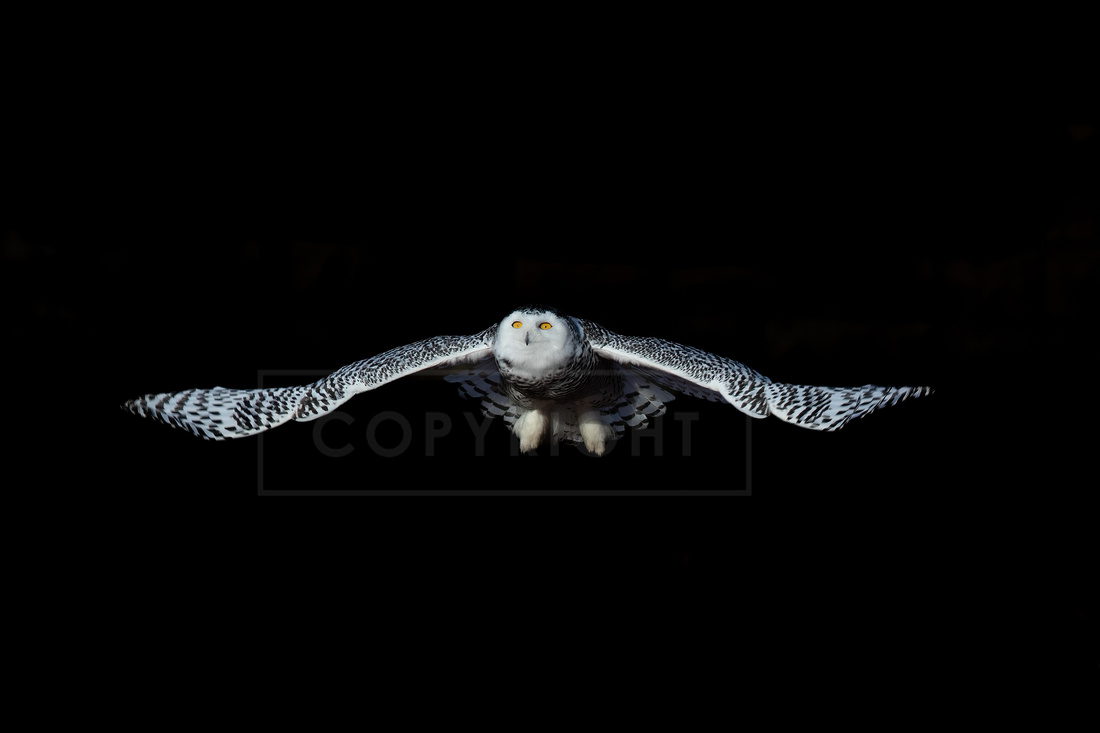 Compelling images that tell a story with a realism that allows you to share an experience as if you were there.

Ian spent many years operating commercial photo labs and tackling technical photographic problems, including a stint as the Manager of the Photographic Section at NASA’s Langley Research Center. He has been a news stringer off and on since 1975.

He spent 18 years owning or managing commercial labs around the US. While standing in small, dark rooms, he processed something over 10,000 miles of E-6 slide film, several thousand miles of color negative, VNF news film, and black and white films along with something like 600 acres of photo paper.

Starting in high school, he traveled extensively to photograph railroads, focusing on our remaining steam locomotives. This has taken him from exotic locations like North Conway, NH and Barnet, VT to mundane places like Inner Mongolia. In early 2019, there are roughly 200 steam locomotives capable of operation in the US. So far, Ian has photographed over 100 of those locomotives under steam.

In recent years, Ian has also been pursuing his other love, nature photography. While he’s focused mostly on the wildlife native to New England, he’s made several trips to find critters from orcas to eagles.

Somewhere along the way, Ian acquired a B.S. from the Rochester Institute of Technology and went on to pursue an M.S. in Photojournalism from the S.I. Newhouse School of Public Communications at Syracuse University.

Ian met his editor, who became his wife, Lee Sprecace Clark while at Syracuse University. Lee was a Picture Editor for the NY Daily News and the Wall Street Journal. They live in West Newbury, VT where they’re probably best known for their sports photos in the local papers.